Why Is Abner Doubleday Famous?

Many people think that Abner Doubleday is famous because he invented baseball. They are incorrect. 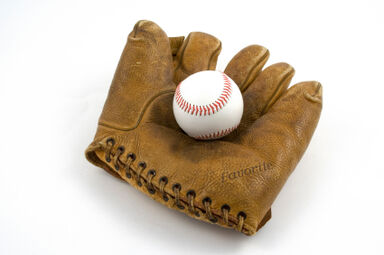 It has become moderately clear throughout the years that Abner Doubleday did not create baseball; however, some people continue to insist that he did invent the sport.

In 1907, the Mills Commission, whose purpose was to establish the origins of baseball announced that:

"the first scheme for playing baseball, according to the best evidence obtainable to date, was devised by Abner Doubleday at Cooperstown, New York, in 1838."

Unfortunately. Mr. Doubleday passed away 14 years before this commission; therefore, he was clearly unable to verify or debunk any of these claims.

However, as people begin to hear this tale, they began to check into the validity of the facts. When Doubleday died, he left behind a great deal of papers and other personal effects. Yet in none of them did he indicate any sort of connection to the creation of baseball.

Even during his life, he never stated that he started baseball. You would think that if someone started a new sport, you would be able to find evidence of that accomplishment in his life. Those who knew Doubleday said that he never invented baseball.

Two other pieces of evidence are rather striking in this case as well.

Part of Doubleday's fame came from the tale that he was the one who created baseball and another part of his fame came from the controversy surrounding this tale. However, he was a notable person in his own right too, with absolutely nothing to do with baseball.

Abner Doubleday is famous for several reasons. With his participation in the Civil War he was a major reason why this country was brought out of slavery and why the lives of the slaves were defended.

Furthermore, even though he did not invent baseball, he did invent the cable car railway, which still operates in San Francisco today.

Whether because of the baseball controversy or not, the legacy of Abner Doubleday will live on forever.