Who Was the Tallest President?

Trivia questions regarding those who have held the office of the president are interesting and questions about the height of the president remind us that every president is different. Does it really matter who was the tallest president? Are there any differences between people of different heights, or does it just seem that way? 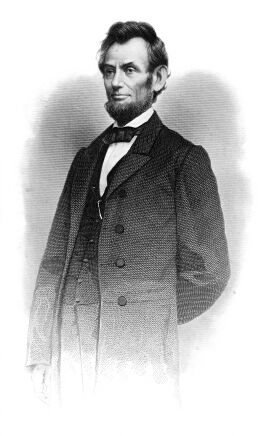 Abraham Lincoln was the tallest President of the United States. Take a moment to look at the attire that Abraham Lincoln chose to wear. The stovepipe hat did nothing to hide the fact that he was very tall. He was 6 foot 4 inches tall. His tall and lanky build accentuated his height.

James Madison was the shortest man to ever fill the office at 5 foot 4 inches. Most men to fill the office of president measured in at the 6-foot mark. Looking at the election records it can be seen that in most cases, the tallest candidate was the one that won the election. Perhaps this says something about the fact that most voters want a man that is tall and strong to fill the nation’s most important office.