Who Is Barbara Eden?

Barbara Eden is best known for her many years on television as the lead in "I Dream of Jeannie" a popular sitcom of the 1960s. She was also an accomplished movie actress and played against many well-known stars such as Elvis Pressley, Paul Newman and Frankie Avalon. 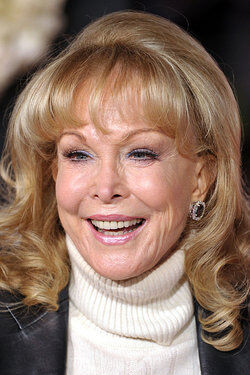 Her Life as an Actress

Barbara Eden remains active in the field of shows, television, and movies today. Of course, she can attribute that to both her health and to the fact that she wants to keep doing what she loves for as long as she possibly can.