When Was JFK Born?

Most people know that President John F. Kennedy was assassinated in Dallas, Texas on November 22, 1963, but not so many people know when he was born. 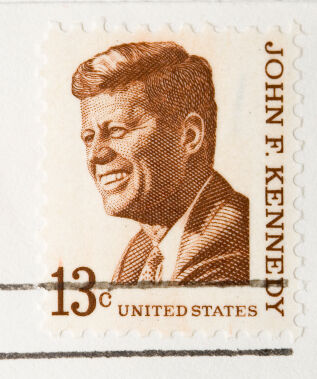 John Fitzgerald Kennedy, affectionately known by those close to him as Jack, was born in Brookline, Massachusetts on May 29, 1917.

The second of nine children, Kennedy was born into a staunchly Catholic family. The Kennedy family was also one of the most prominent political clans in Boston and Jack later entered politics with the help and encouragement of his father Joseph P. Kennedy and mother Rose Kennedy.

The Kennedy family was to become a near dynasty in American politics, shaping the era as a time of renewed hope and prosperity. Kennedy’s life was tragically cut short at the age of 46 with his assassination by Lee Harvey Oswald, but his influence lived on.