What Are Some Marco Polo Quick Facts?

Marco Polo was one of the most important and famous explorers and writers from Europe; however, the details of his early life and person life are hard to discover. 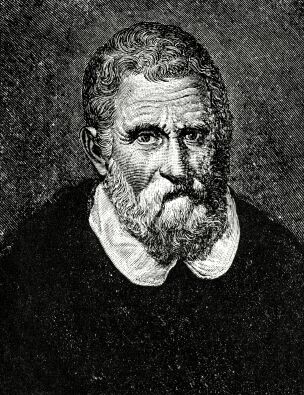 Now you know a great deal of information about Marco Polo, the famous explorer who brought a wealth of knowledge to Europe from Asia.