How Did Little Turtle Die?

Little Turtle, a well known Indian leader, died on July 14, 1812 in Fort Wayne, Indiana. He is believed to have died from gout and rheumatism. 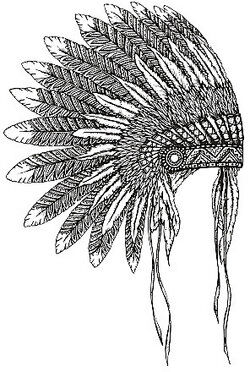 It may surprise you to learn that gout and rheumatism are the reasons Little Turtle died. Those who know of Little Turtle may have thought he died during revolts he led against American settlers. However, this is not the case.

Who Was Little Turtle?

Little Turtle was a formidable leader of the Miami Indians who were living in the Northwestern part of Fort Wayne, Indiana. His Indian name was Michikinikwa. Before the year 1790, very little is known about his life. However, it is known that he was born in this location in the year 1752. During his lifetime, he was known for leading successful revolts against American settlers who were flocking to the area.

What Did Little Turtle Do?

After the Treaty of Paris was signed in 1783 between England and the United States, England had given up all claims to the Ohio Country. Settlers began to cross the Appalachian Mountains and flock to the area to set up new establishments. These new establishments encroached on the Indians who already lived there. One of these Indian tribes that felt threatened by this encroachment were the Miami Indians.

After ending the hostilities against America, Little Turtle visited many cities in the east and met the future first President of the United States George Washington in the year 1797.