What Is the Genealogy of Tolstoy and Related Families?

The history of Tolstoy can be traced back to determine his geneology because he came from ancestors who were very well-known and prosperous in Russia. 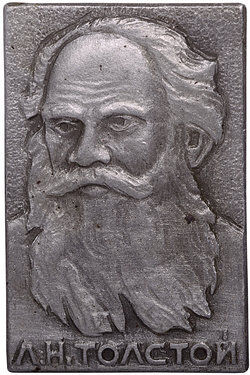 The Tolstoy family was considered to be noble and important in Russia. Tolstoy and his family are believed to have gotten their start from a man named Indris.

According to Leo Tolstoy, His Life and Work, (compiled by Pavel Biryukov and Revised by Leo Tolstoy from the 1911 English-language edition and distributed by the Tolstoy Library OnLine) on Tolstoy's father’s side of the family, his genealogy actually breaks down to:

Number of Generations from Indris:

As you can see, there are many generations of nobles in the background of Tolstoy and he is 20 generations removed on his father’s side from the first noble Indris.

The genealogy on this mother’s side is just as impressive. The maternal ancestral line traces back through royalty including princesses and other members of royal families that allowed Tolstoy to have the upbringing and nobility that he had during his time.