How Many Children Did Queen Victoria Have & Who Was the Oldest?

Queen Victoria, who ruled the United Kingdom from 1837 until her death in 1901, had nine children: four boys and five girls. The oldest of Victoria’s children was Princess Victoria, the Princess Royal, born in 1840. 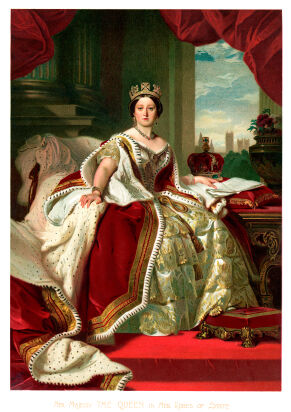 Victoria and her husband, Prince Albert, raised their extensive royal family within the traditions of classic British monarchical traditions. Eight of their children went on to marry into other royal families. The nine children were:

With the exception of Princess Louise, each of Queen Victoria's children, and many of her 42 total grandchildren, married into various royal families across Europe, creating a web of family connections that spanned the continent and earning Queen Victoria the nickname "the grandmother of Europe."